BOOM Studios is releasing not one, not four, but TWO Muppet comic books this Wednesday, February 10! Muppet King Arthur’s inaugural issue and The Muppet Show Comic Book’s numero dos are both on their way, as well as the trade paperback collecting Grace Randolph and Amy Mebberson’s Muppet Peter Pan. It’s a fine day for Muppet comics!

First up, let’s take a look at the covers and first five pages of Muppet King Arthur #1, which is written by Paul Benjamin and Patrick Storck and illustrated by Dave Alvarez! 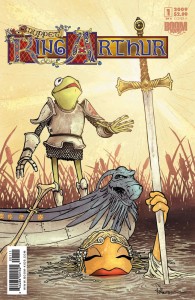 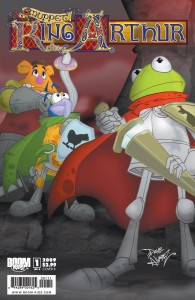 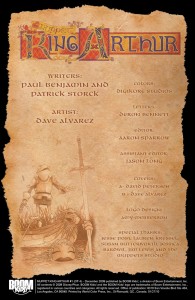 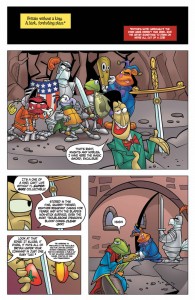 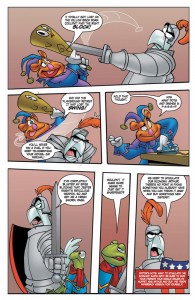 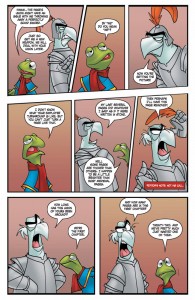 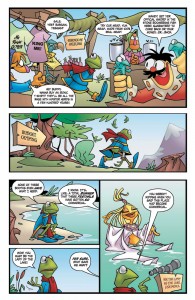 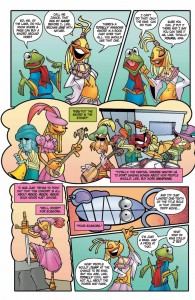 Next, we’ve got the covers and first five pages of Roger Langridge’s The Muppet Show Comic Book #2, in which the gang continues their tour across America! 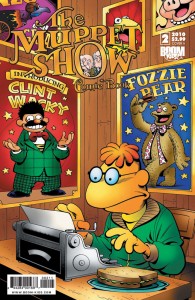 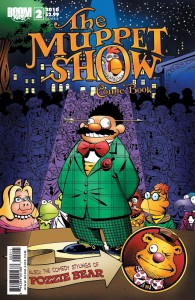 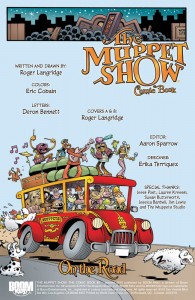 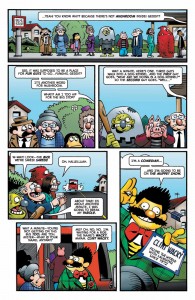 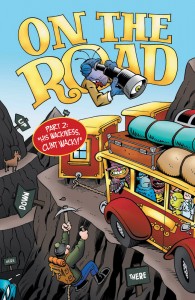 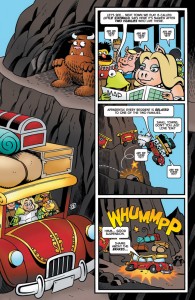 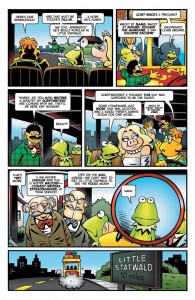 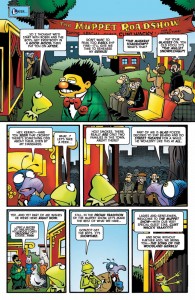 Muppet King Arthur #1, The Muppet Show Comic Book #2, and the Muppet Peter Pan trade collection will be in stores on Wednesday, February 10.

Click here to sit around the round table on the ToughPigs forum!

Preview: Power of the Dark Crystal #5

Preview: Beneath the Dark Crystal #1