Remember that time Kermit put on a tuxedo and starred in his own James Bond parody video game?  This is not that.

Four new parody posters have popped up online, promoting Muppets Most Wanted’s premiere in the UK.  The posters are spoofing James Bond films, as well as Tinker Tailor Soldier Spy and the (not actually about British espionage, but whatever) Face/Off.

Check them out below! 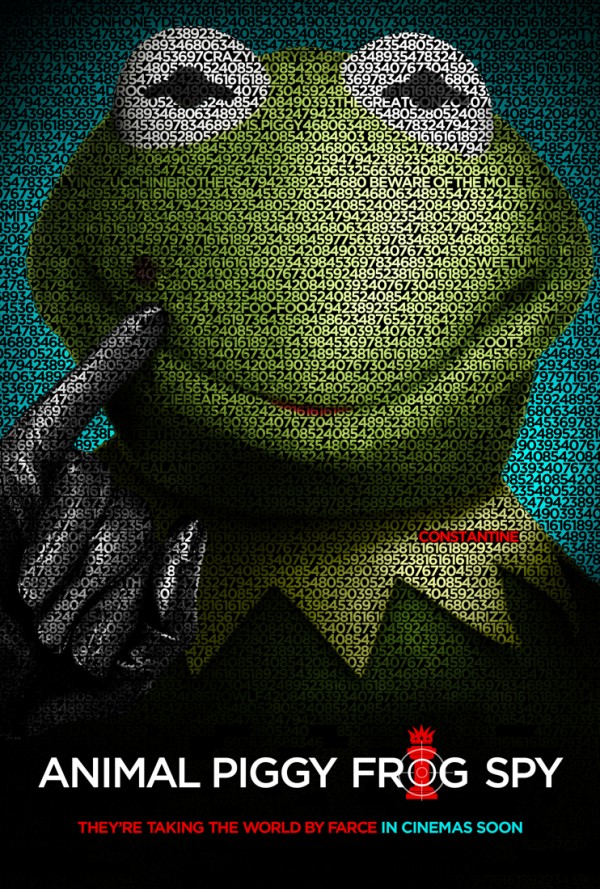 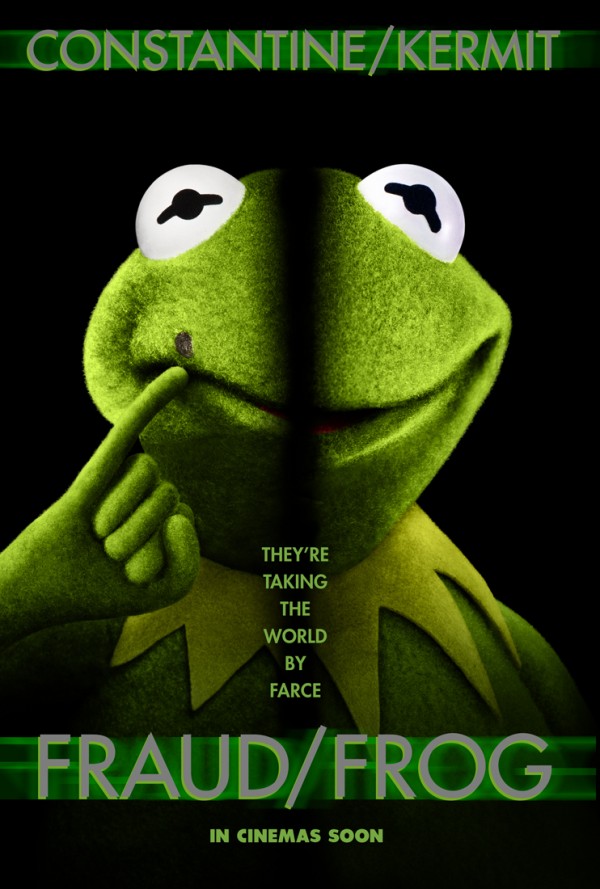 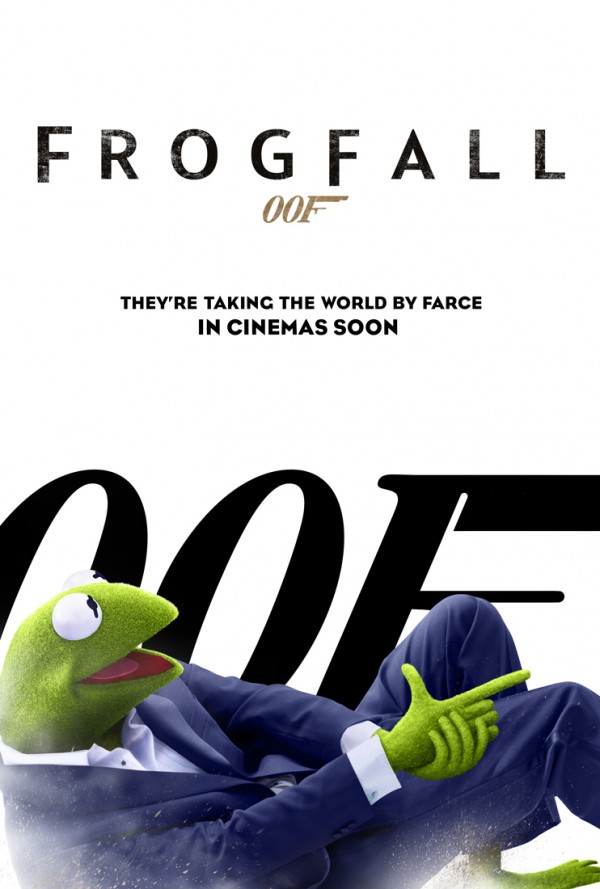 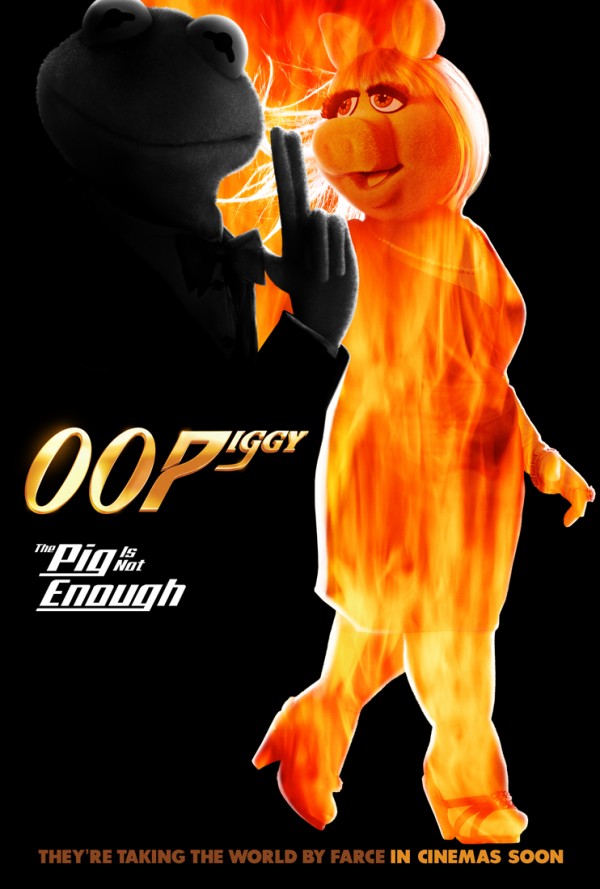 Click here to replace your gun with your fingers on the ToughPigs forum!

Kick Off 2014 with New Muppet Videos