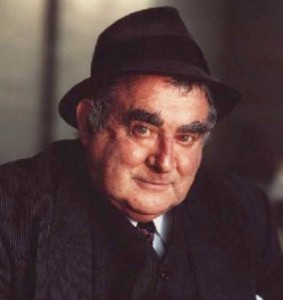 Actor Jonathan Hardy performed the character of Rygel XVI in all four seasons of Farscape, plus a game and a miniseries.  Sadly, Hardy has passed away at the age of 72.

Other, less Henson-related films he appeared in include Mad Max, The Devil’s Playground, and Moulin Rouge.  He was even nominated for an Academy Award in 1986 for writing the screenplay for Breaker Morant.

But of course, he will live in infamy in our eyes for providing the voice for Rygel XVI, the deposed leader of the Hynerian Empire. 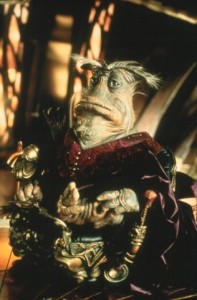 Click here to help us remember Jonathan Hardy on the ToughPigs forum!