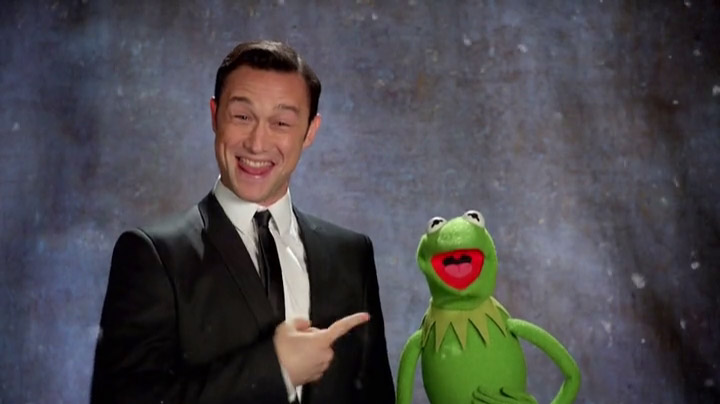 As far as we can tell, this is not an early April Fools Day joke.  This is not a test of your emergency Henson broadcast system.  We are on yellow alert.

According to Variety, big-time movie star Joseph Gordon-Levitt will star in and produce the Fraggle Rock movie.  Says Gordon-Levitt:

“The first screen personas I ever loved were Henson creations, first on ‘Sesame Street,’ and then on ‘Fraggle Rock,’” Gordon-Levitt said. “Jim Henson’s characters make you laugh and sing, but they’re also layered, surprising, and wise. From Oscar the Grouch, to Yoda, to the Fraggles. I’ve never stopped loving his work, even as a young frisky man, and on into adulthood. Collaborating with Lisa Henson makes me confident we can do something that Jim would have loved. I’m grateful and excited to be working with New Regency on this project.”

Of course, you’ll recognize JGL from such films as Inception, (500) Days of Summer, and Angels in the Outfield.  He also popped up in the questionable Lady Gaga/Muppets Christmas special back in 2013.

And with any Fraggle news, we remember to step back and take it all with a grain of salt.  This is at least the third or fourth time we’ve heard big news about the Fraggle Rock film, and it still hasn’t come to pass.  So while I will remain a huge Joseph Gordon-Levitt fan, I’ll always wonder what his Fraggle movie would’ve looked like.  Unless, of course, it actually happens.

Click here to wonder if Fraggle Rock is on the 3rd rock from the sun on the ToughPigs forum!

Rerun for Your Life