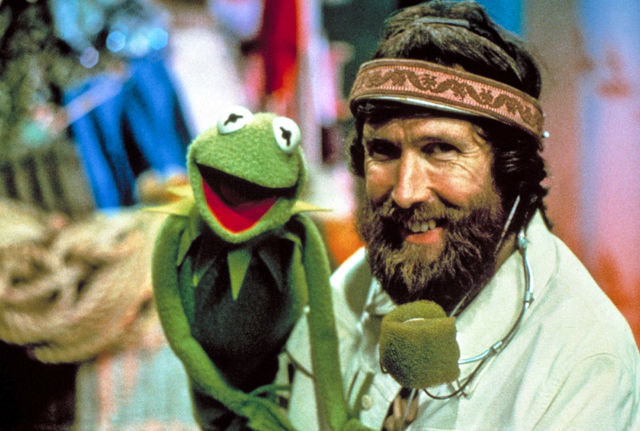 Today is May 16th.  On this date in 1990, we learned that Jim Henson – the man we’ve chosen as the focus of our obsessive fandom – had passed away.  Naturally, we sunk into a pit of despair as we mourned our hero, our mentor, our icon.  Although the pain eventually eased, we’re reminded of that sad day every year on May 16th.

It has now been almost 30 years since his passing, and I’m going to put out a notion that’s likely going to upset a lot of you.  It’s time to stop mourning Jim Henson.

Now, I’m not saying you’re not allowed to mourn, and you’re most definitely allowed to feel sad.  But every year, I see a flood of frowns and sad fan art and depressing words all over social media, and I’m left wondering: Is this what Jim would want? 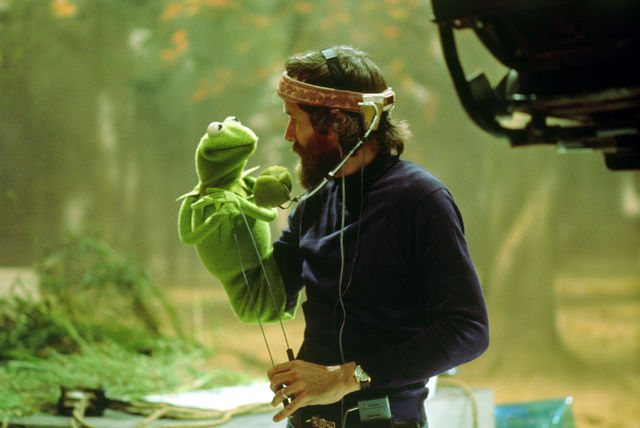 I’ve said this many times (and hey, I’m gonna say it again), but I have a severe distaste for presuming what Jim Henson would think.  But in this case, we have a notion.  In his will, he left instructions for his funeral, which included things like a New Orleans jazz band and a request that no one wear black.  These are not the thoughts of a man who wants people to mourn, but instead to celebrate his life and his work.

Instead, we share our feelings of grief on this anniversary.  I’m just as guilty, as not a day goes by that I don’t miss that man and wonder what he could’ve accomplished had he lived.  And every year, as we all commiserate over these feelings, Jim Henson and the Muppets become synonymous with sadness, which is the last thing I think anyone would want.

The hard truth is that an extreme few of anyone reading this actually knew Jim.  Each year on May 16th, we share feelings of despair over a man we’d only ever seen on our televisions or movie screens.  And while Jim has many surviving friends and family members, our only connection to him is through his work, which is a good reason to focus on all the amazing things he left us rather than his abrupt end. 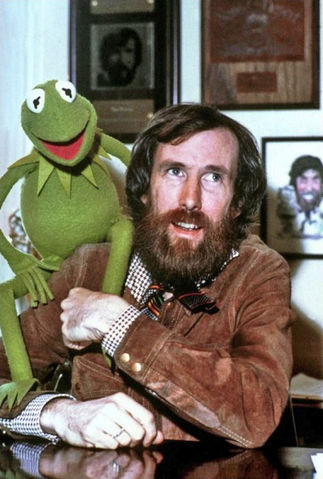 I’m with Jim – when I die, I hope my life is celebrated.  I hope my achievements have somehow brought people together.  I hope that when people hear my name, it’s attached to a smile and not a tear.

Let me pose this question: If Jim’s death wasn’t so soon and so sudden, do you think we’d still be quite so sad on this anniversary every year?  Although I’m sure there would be a healthy amount of mourning, I think we’d be celebrating his life instead, with the details of his passing a footnote in his otherwise impressive history.

Recently, I gave a presentation about the life of Jim Henson, which clocked in at about 90 minutes.  It was seriously difficult to narrow down 53 years of his life and legacy into just an hour and a half, which just goes to show that there is no limit to how much we can honor his accomplishments without feeling the need to delve into a cycle of grief.

So if we’re not mourning, what can we do instead?  There’s an endless stream of videos, photos, and artwork that highlight the things Jim created that we love.  We can talk about the community that the Muppets have given us, and how glad we are to be a part of it.  We can be grateful that Jim’s work continues on long after his life ended. 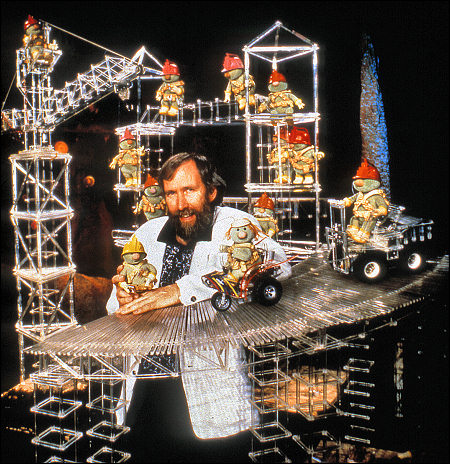 Maybe share something silly that always brings a smile to your face – Jim loved silliness.  Or talk about some project he worked on where he was able to stretch his genius and create something that had never been done before.  Or post pictures of your favorite Muppets, because Muppets are great and we wouldn’t have them without Jim.

And yes, we can still feel sad.  But as long as that sadness doesn’t consume us, I think Jim would be pleased.

The good thing is that we’ve got SO much to celebrate.  Decades of quality content, hundreds of hours of entertainment that makes us laugh and sing along (and yes, even cry).  Jim left us with singing frogs and unfunny bears and tough pigs, a melange of monsters and a plethora of Fraggles, goblin kings and gelflings, and a lifetime of joy.  From now on, I choose to keep my grief in my back pocket, and focus on the joy every year on May 16th. 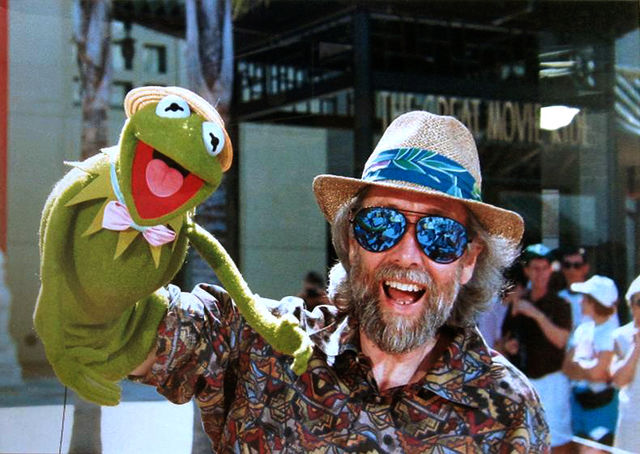 Click here to move forward on the ToughPigs forum!

What I’m Thinking About on May 16th