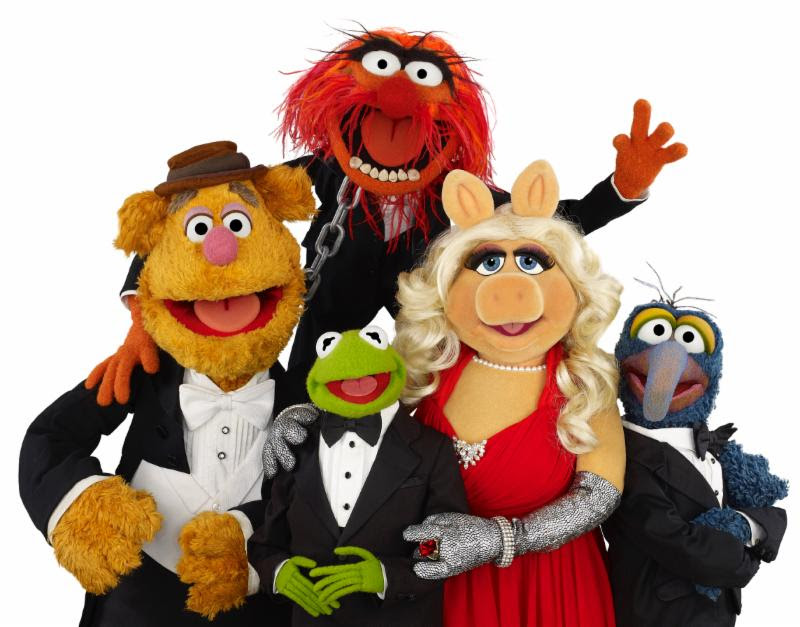 Earlier today, we shared a new video from Statler and Waldorf promoting The Muppets Take the Bowl – The Muppets’ upcoming live show at the Hollywood Bowl.  We’ve just received more info in the form of a press release, which features such details as who will be appearing, which classic Muppet Show sketches will be performed, and who will be setting off the fireworks spectacular at the end of the night (I’ll give you a hint: His name rhymes with Hazy Larry.)

Fans will join Kermit the Frog, Miss Piggy, Fozzie Bear, The Great Gonzo, Sam Eagle, Pepé the King Prawn, beloved hecklers Statler and Waldorf, and some Muppets who have not been seen since their appearances on The Muppet Show over 35 years ago, along with conductor Thomas Wilkins, the Hollywood Bowl Orchestra and special celebrity guests, for this once-in-a-lifetime, unforgettable event!

Overflowing with original music, classic Muppet songs, dancing, a singing-diva pig, fan-favorite sketches and parodies, boomerang fish and heaven knows what else, The Muppets Take the Bowl invites audiences of all ages to join the entire Muppet cast in a sensational, inspirational, celebrational journey from extremely humble beginnings to extraordinary Hollywood stardom.

Highlights of the show include the fabulous Miss Piggy in a show-stopping musical performance; Dr. Teeth and The Electric Mayhem, with legendary drummer Animal rocking the Bowl; debuts of all-new original chapters of Pigs in Space, Veterinarian’s Hospital and Muppet Labs; and many more extraordinary surprises, including a spectacular fireworks finale, kicked-off by Crazy Harry.

“This will be moi’s greatest performance ever, and I guarantee that all of you who are there at the Hollywood Bowl will rave and brag about it for the rest of your lives. And those who are not there, will have to lie about being there. So, don’t lie, be there and experience moi in person,” said Miss Piggy.
The curtain will rise for their first show on Friday, September 8, at 8:00 p.m., followed by encore performances on Saturday, September 9, at 8:00 p.m. and Sunday, September 10, at 7:30 p.m.

Click here to set off all the fireworks at once on the ToughPigs forum!

Miss Piggy, Other Muppets to Perform at the Hollywood Bowl