Every celebrity wants to work with the Muppets. You might even say they’d be willing to… die for it.

Disney just revealed the next batch of celebrity cameos for Muppets Haunted Mansion. The folks appearing as stone busts will be:

That’s quite a lineup of statues!

Click here to break off your pedestal on the ToughPigs forum! 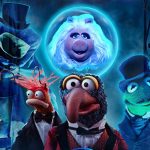 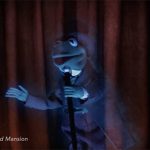