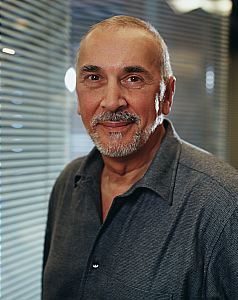 Hey, that’s Frank Langella!  Character actor from such films as Frost/Nixon, Superman Returns, Good Night and Good Luck, and surprisingly, as Skeletor in the He-Man and the Masters of the Universe movie.  What’s he doing here on a Muppet fan site?

Turns out that Langella will be appearing in an unspecified role in The Muppets… Again.  This tidbit was dropped in a news item announcing his appearance in a film about the Cleveland Browns.

He also appeared in this piece of fan art, created by my good friend James Kosmatka. So maybe this is what we’ll be seeing in the movie? 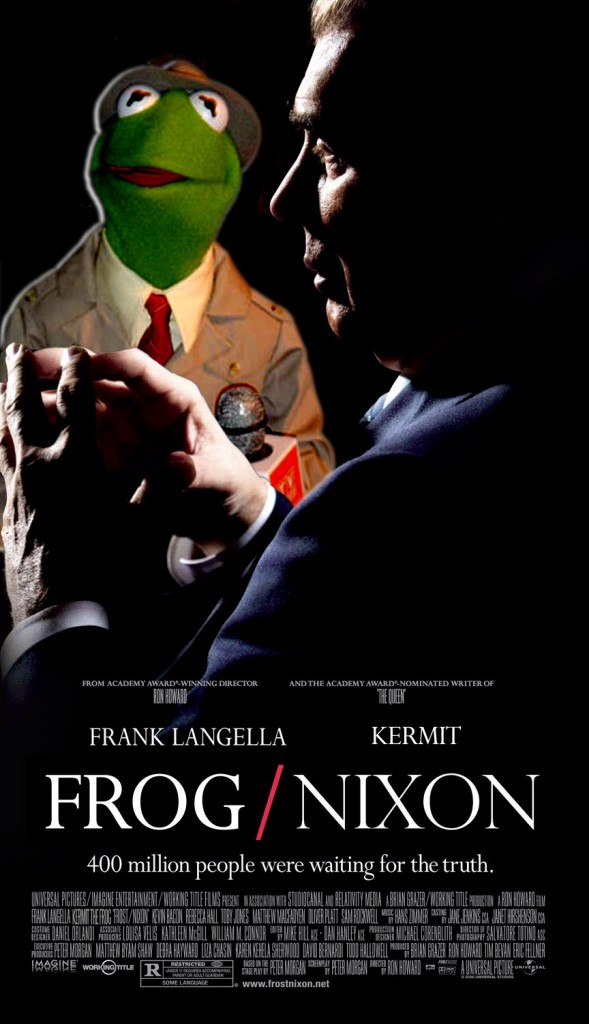 Click here to resign from the Presidency on the ToughPigs forum!