Fraggles to Geek Out at Dragon Con 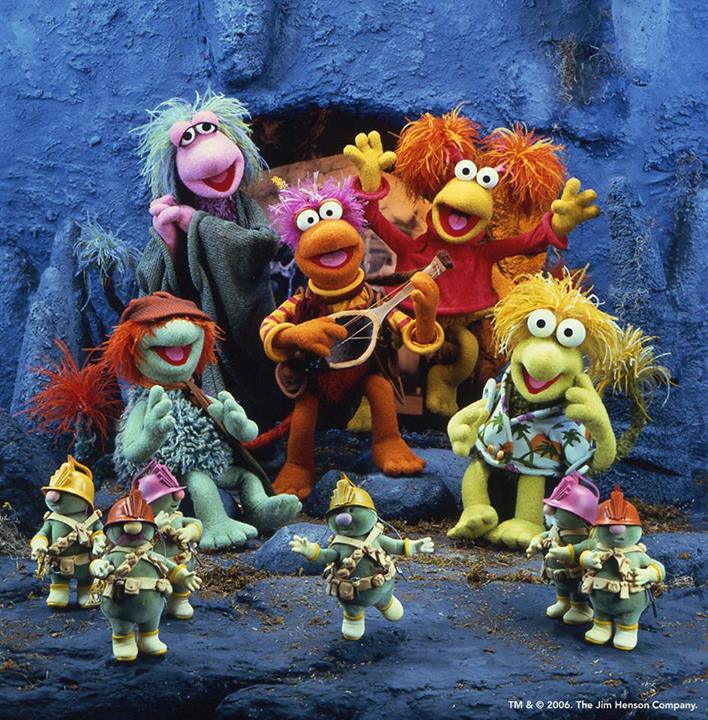 One of the most exciting parts of going to a comic book/pop culture convention is seeing which special guests show up. Legendary writers and artists and movie stars are all well and good, but this year’s Dragon Con has managed to book some very special guests associated with Fraggle Rock. Some of them wear pants and some of them don’t.  Here’s the info, from Dragon Con’s Beau Brown:

Want to “Dance Your Cares Away” and celebrate the 30th Anniversary of the perennial favorite television series Fraggle Rock? Then join us for Dragon Con 2013. We’ll be hosting Mokey and Red Fraggle to help commemorate the big event!! Also on hand to help celebrate the anniversary will be world renowned puppeteers Kathryn Mullen and Karen Prell, as well as Michael Frith, designer and part of Fraggle Rock’s creative team.

Dragon Con will be happening in Atlanta August 30th through September 2nd, and you can read all about it here!

Click here to suggest they change the name to “Red’s Blue Dragon Con” on the Tough Pigs forum!