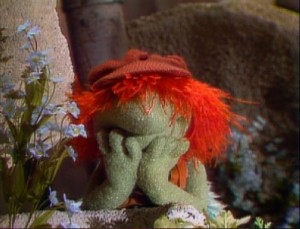 It seems that there’s some motion on the Fraggle Rock film, but not in the way we were led to believe.

According to Deadline, New Regency has acquired the rights to the Fraggle Rock movie from The Jim Henson Company.  The Weinstein Company has apparently let their option lapse, freeing the Fraggle franchise up so they can have a go at being made into a film elsewhere.

Cory Edwards‘ script will now most likely be lost to the ether, as New Regency will announce a new writer soon.  But it may not be worth getting your hopes up too high, as they are the production company behind “hit” family films like Alvin and the Chipmunks and Marmaduke.  Yep, Marmaduke.

We’ll let you know as soon as we hear anything more about this story as it progresses.

Click here to option the movie rights to the ToughPigs forum!

Dance Your Cares Away in Hi-Def: Fraggle Rock on Blu-ray