Elmo Gets Jazzy at Lincoln Center 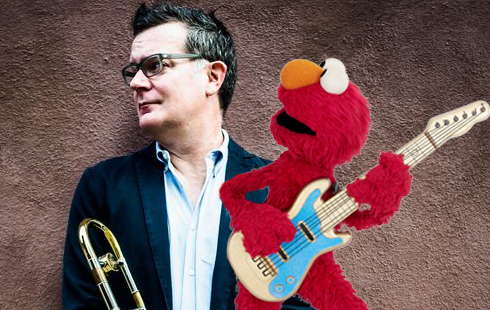 Sesame Street‘s current music arranger, orchestrator, and trombonist, Joe Fiedler, will be hosting a special concert for Jazz at Lincoln Center at Dizzy’s Club Coca-Cola, called “Joe Fiedler’s Open Sesame.” He’ll be leading his band through some jazzy interpretations of classic Sesame Street songs, including “Rubber Duckie,” “The People in Your Neighborhood,” and “Pinball Count.” And if that wasn’t enough, legendary jazz trumpeter (and multiple-Sesame Street-appearance-haver) Wynton Marsalis and legendary monster (and Sesame Street resident) Elmo are set to appear and even join in on a few songs. 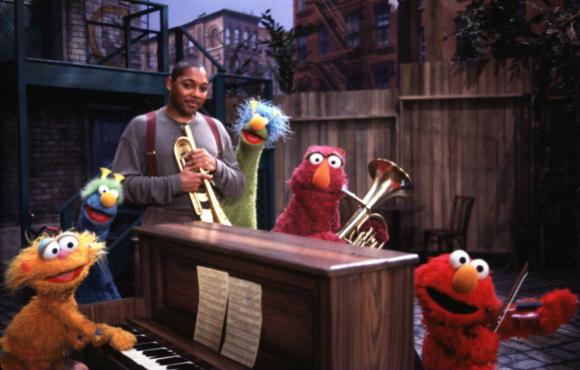 (Zoe, Telly, and Honkers not scheduled to attend.)

The performance is scheduled for Monday, February 4th, 2019, with two sets at 7:30 PM and 9:30 PM. In accordance with a growing monster needing his sleep, Elmo will only be appearing at the 7:30 show. (Marsalis will also only appear at the 7:30 show, as a growing trumpeter also needs his sleep.) The cover charge is $60, and the venue has a required minimum food/beverage purchase of $10 per person (it costs a lot of green to see the red one!). Reservations can be made by calling (212) 258-9595. Space is very limited, so be sure to reserve a seat early!

Click here to put down the duckie (plus $70) if you want to hear the saxophone on the ToughPigs forum!

Sesame Street to Get Jazzy in NYC