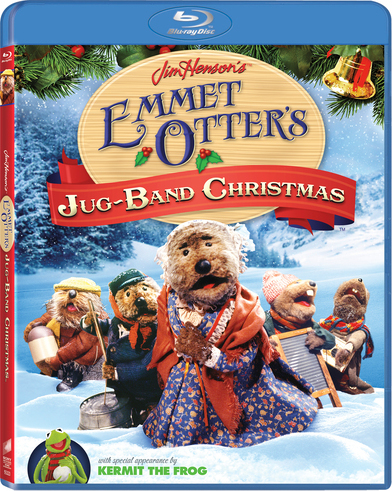 Emmet Otter’s Jug Band Christmas is legitimately one of the best holiday specials of all time.  The only reason it’s not #1 is because classics like Muppet Family Christmas and Muppet Christmas Carol exist.  But for such a perfect special, it’s had trouble with its home video releases.  Some were missing full segments, others had incorrect aspect ratios.  It seems that the perfect Emmet Otter release may finally be on its way.

As revealed on Blu-ray.com, Emmet Otter’s Jug Band Christmas will be released on Blu-ray on December 18th!

This news also comes on the tails of the Emmet Otter soundtrack, which will be released on CD and digital, as well as vinyl.

Click here, because we’re closer now than ever before to the ToughPigs forum!