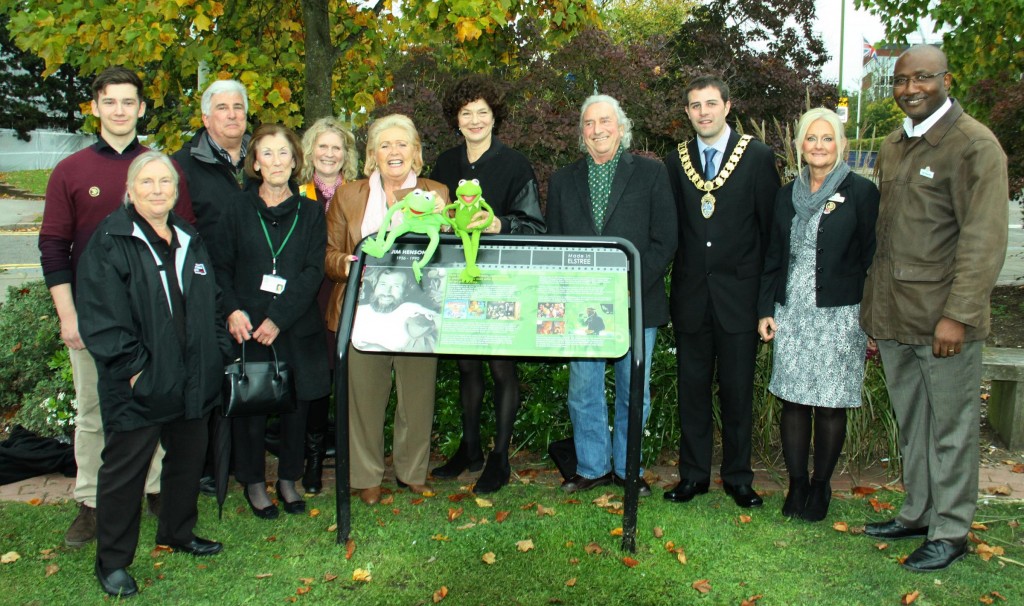 Elstree Studios in Hertfordshire, England was home to several important Henson productions.  The Muppet Show, The Great Muppet Caper, The Dark Crystal, Dreamchild, Labyrinth, The Tale of the Bunny Picnic, and The Storyteller, just to name a few.

It was also where films like the Star Wars trilogy, the Indiana Jones movies, and Superman IV were filmed.  So as you can tell, there’s a lot of history at the studio.

This week, a plaque was erected to Jim Henson’s memory across the street from Elstree Studio.  You can see an image of the plaque right here: 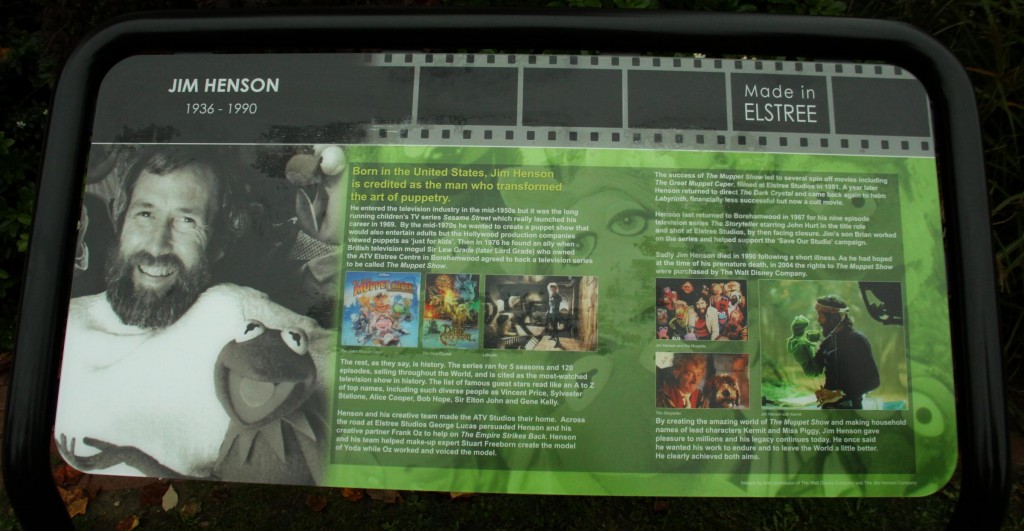 Thanks to our friend Richard, you can watch a video of the unveiling right here:

Click here to film across the pond on the ToughPigs forum!