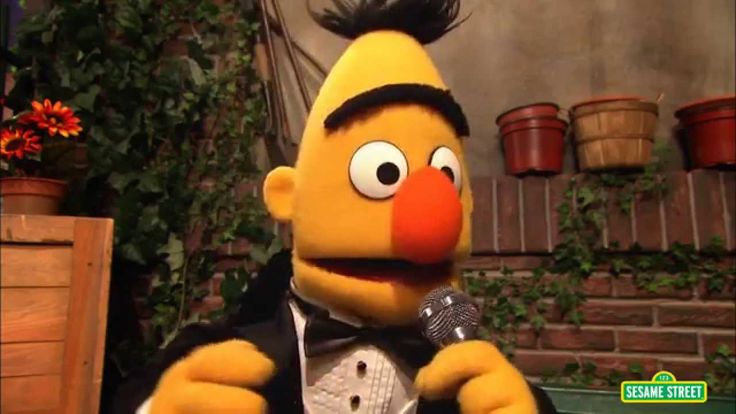 Once again, Sesame Street has dominated the Daytime Emmy Award nominations list!  Only a few programs got more than Sesame, and they’re both soap operas, so only my grandmother and her friends care.  The Ellen Degeneres Show came close with 10 nominations, but Sesame eked ahead thanks to a stray nomination for an outreach special.

So for those of us counting, Sesame Street received 10 Daytime Emmy nominations for the show itself, and one nomination for the Sesame and Autism special.  Unfortunately, there were no nominations for performances, so I guess we can let someone from one of those inferior shows take home the award this time.  You’re welcome, Nick from Annedroids.

Here are the Sesame-related nominees:

And that’s not all!  The Jim Henson Company’s Dinosaur Train got a nomination as well!

The Daytime Emmy Awards are not televised this year (boo!), but the winners will be announced on May 1st.

Congratulations to all of the nominees!  We hope you have enough shelf space for all the extra awards you’re bound to win!

Click here to be nominated for Outstanding Achievement in the ToughPigs forum!