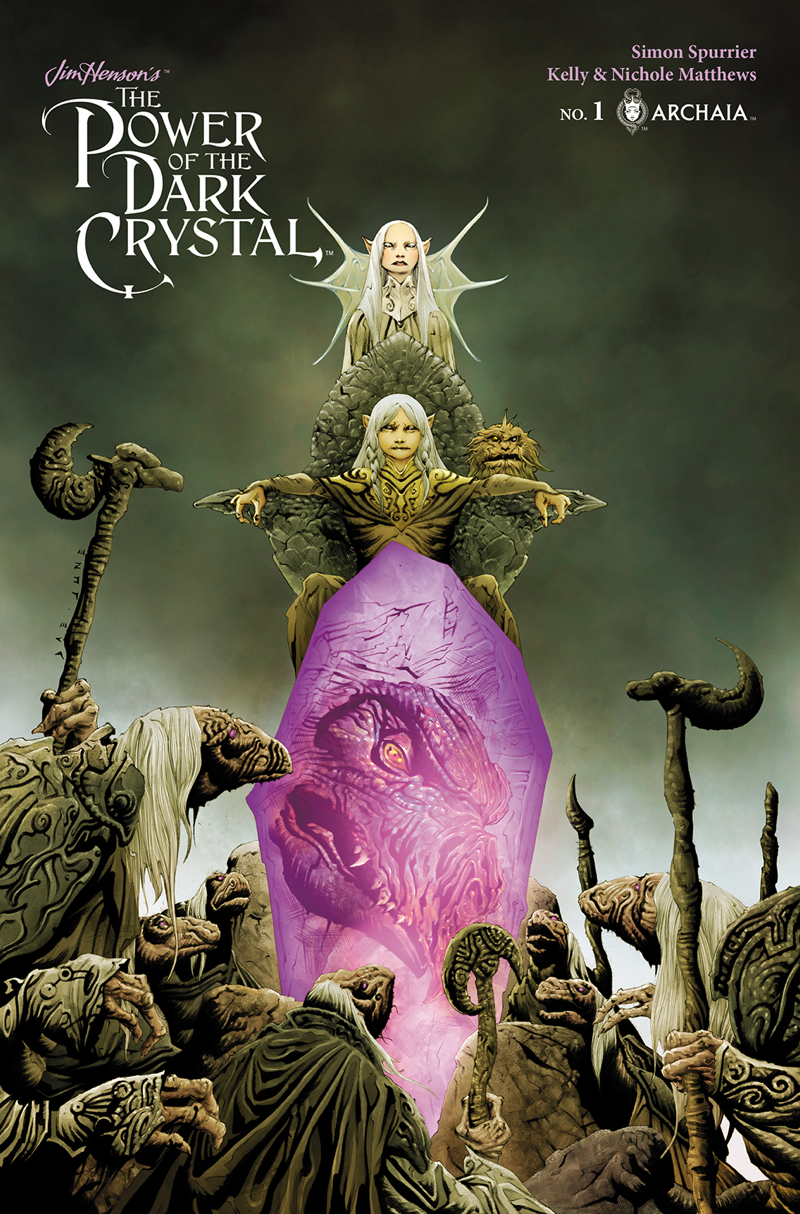 For what feels like a decade (because that’s how long it’s been), we’ve been hearing rumblings of a Dark Crystal sequel.  Influential animators and filmmakers have been attached, but the movie never came to be.  It seemed like this one would be shelved forever, with only our imaginations to tell us what happened to Jen and Kira (and Fizzgig!) after the events of the film.

But no! That’s not how this story ends!  The Jim Henson Company and Archaia have just announced that “The Power of the Dark Crystal” will be released as a 12-issue comic book, with the first issue dropping on February 15, 2017!

The comic will take place decades after the events of the movie, with Jen and Kira ruling Thra and out of touch with their people.  A Fireling named Thurma steals a shard of the Dark Crystal, leading to the possible return of the Skeksis.

The comic will be adapted by British writer Si Spurrier from an unproduced screenplay by David Odell, Annette Odell and Craig Pearce, with art by Kelly and Nichole Matthews.

We’ve got three versions of the cover to the first issue.  Above is the main cover, illustrated by Jae Lee, with colors by June Chung. 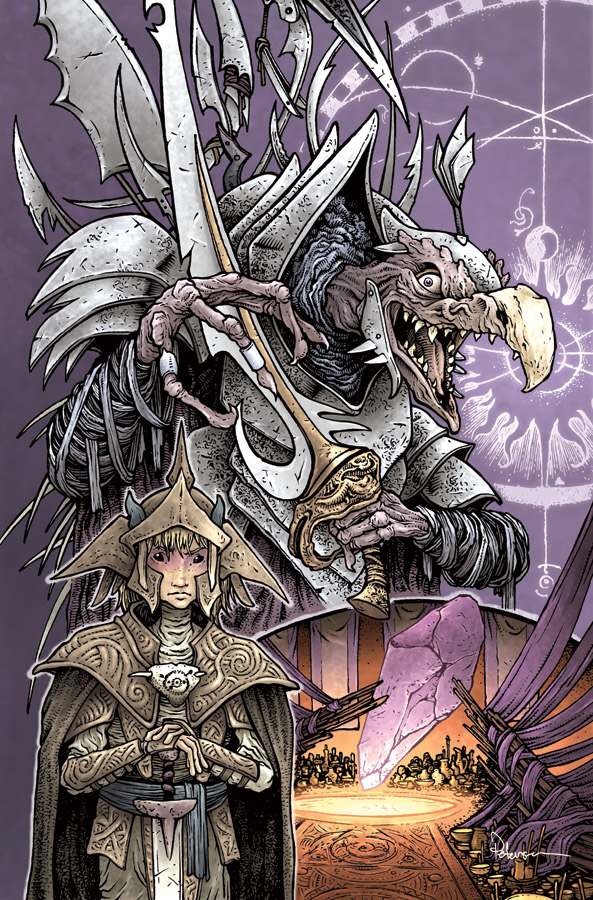 ToughPigs pal David Petersen illustrated this variant cover, and he blogged about the process of how he made it on his website. 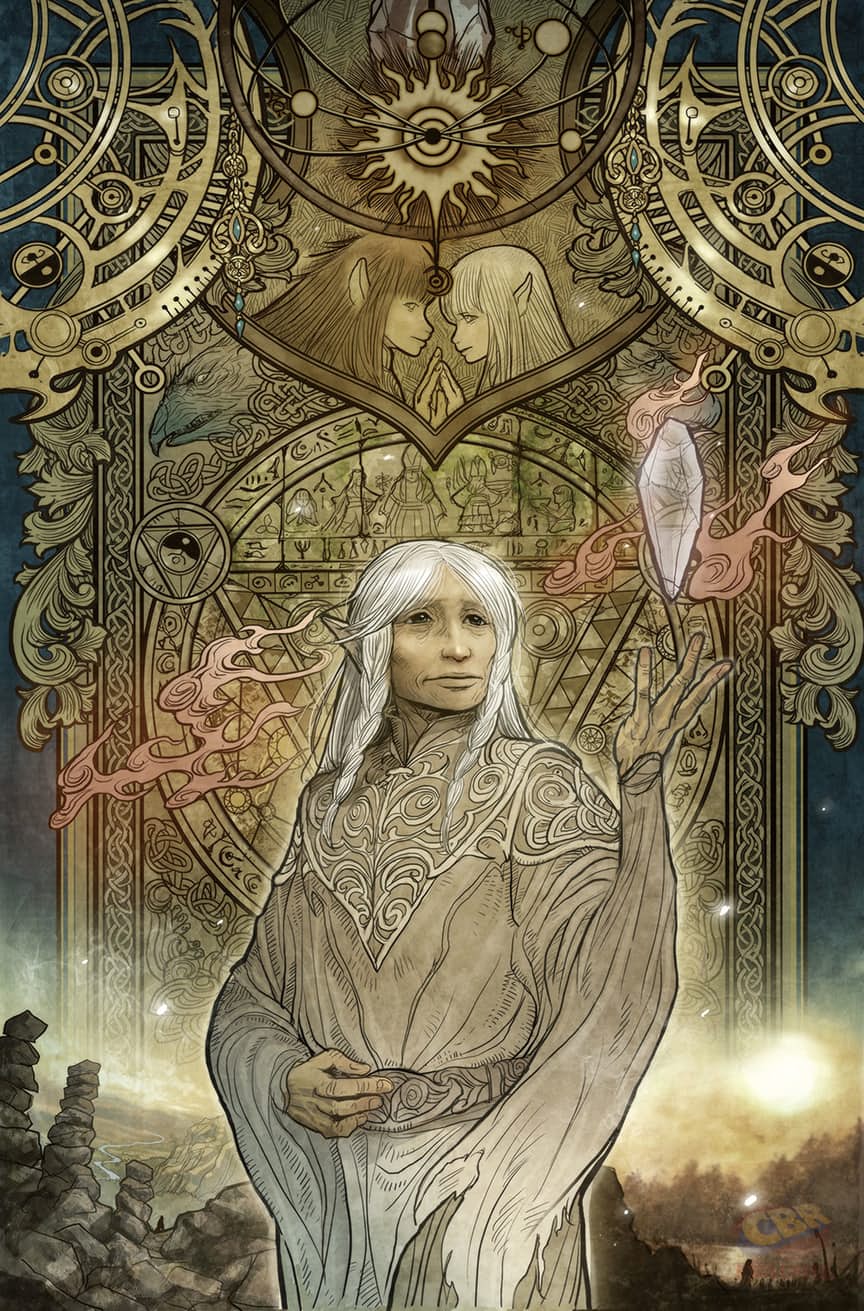 This final variant cover is illustrated by Sana Takeda.

We’ll keep you updated on Dark Crystal news as we get it.  And now we wait until next February!

Click here to keep that shard where it belongs on the ToughPigs forum!

Preview: Beneath the Dark Crystal #1

Preview: Beneath the Dark Crystal #4