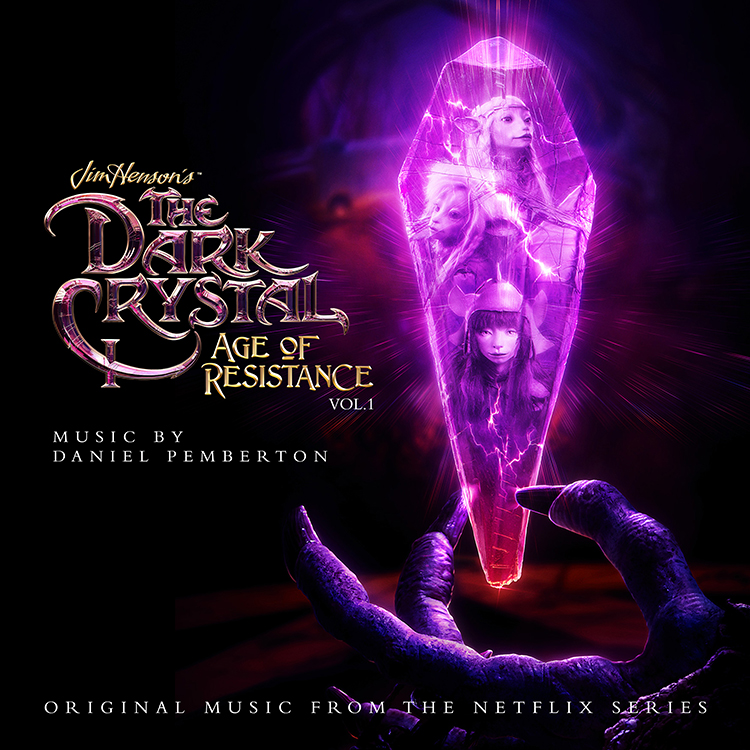 The soundtrack for the original Dark Crystal film is fantastic.  With music by Trevor Jones, the sweeping orchestral songs are epic and emotional.  We have high expectations for the music in the upcoming Netflix series, The Dark Crystal: Age of Resistance as well.

The soundtrack will come in two volumes (volume 1’s cover seen above, with volume 2 seen below).  The first volume will feature original music by Daniel Pemberton, and the second will feature tracks by Pemberton and Samuel Sim.

We hope you’ll enjoy the dulcet tunes from the land of Thra, available soon! 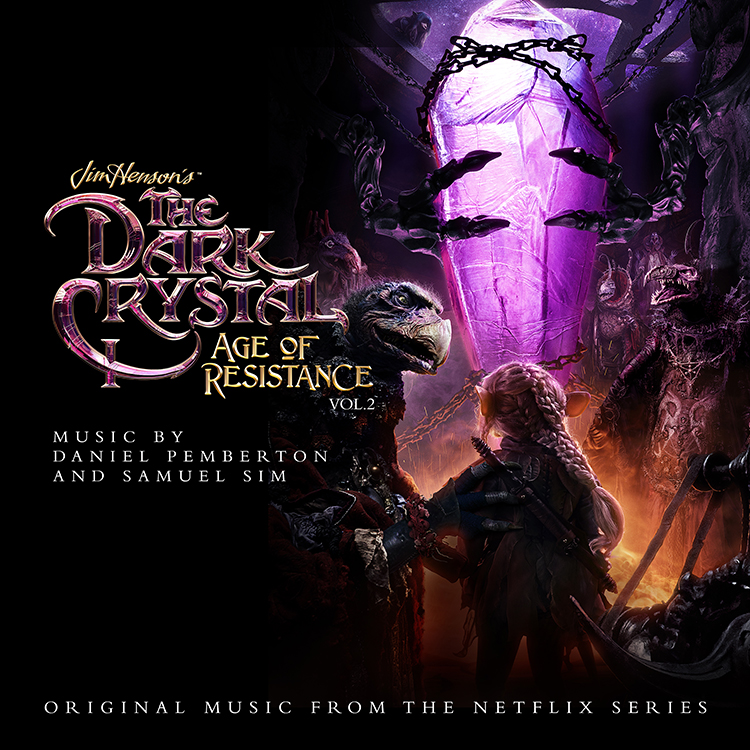 Click here to listen to the sounds of Skeksis on the ToughPigs forum!