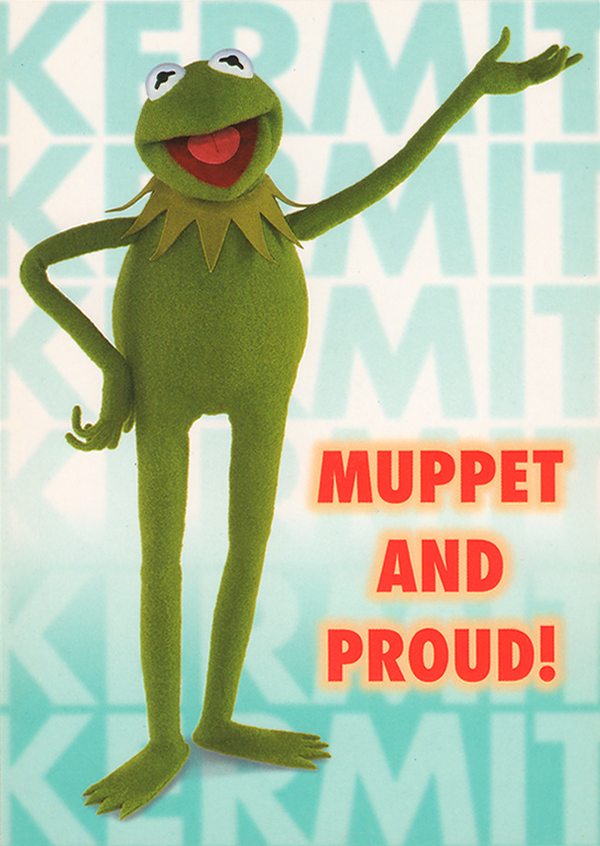 Have you heard about this whole Goldman-Sachs “Muppet” thing?

So there’s this guy, Greg Smith. He worked for the gigantic investment bank Goldman-Sachs as an “executive director and head of the firm’s United States equity derivatives business in Europe, the Middle East and Africa,” and he recently resigned.  Apparently he doesn’t need them to write him a letter of recommendation, because his resignation was accompanied by an opinion piece in The New York Times, in which he called out his former employer for caring more about profits than about clients.

You can read reactions to it on NPR News or CBS News, but the part that everyone has latched onto is where Smith says, “It makes me ill how callously people talk about ripping their clients off.  I have seen five different managing directors refer to their own clients as ‘muppets.'”

So, my first reaction was, “All right!  A Muppet mention made it in the mainstream media!” (Sometimes my first reactions to things are alliterative.)  But my next thought was, “What does this mean?”

I mean, I can’t blame them for venting.  Every person who has ever held a job of any kind has had moments of hating the customers… Waiters hate their restaurant patrons, teachers hate their students, and you just know there are days when lion tamers can’t stand to be around those freakin’ lions.  So, sure, name-calling will happen.

But in this case, the name-calling has been publicly exposed, and everyone is SHOCKED. But why “muppets?”  The Muppets are a lovable troupe of characters who sing and dance and make millions of people happy. What could be bad about that?  It would be one thing if the Goldman-Sachs guys had called their clients “Jeff Dunham puppets.”  That would be pretty offensive.  But “muppets?”  Were they implying that, like Muppets, their clients are easily manipulated with just a metaphorical clenching of the fist or a waving of the metaphorical arm rods?  Or perhaps they’ve grown weary of the clients’ habit of throwing penguins.  (Meanwhile, Matthew deBord of KPCC has cleverly pointed out that the actual Muppets were once clients of Goldman-Sachs!  Sort of.) 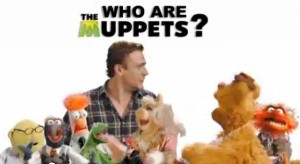 A closer look at Smith’s essay sheds some light on the story, as he has most recently been working for Goldman-Sachs in London.  For reasons I’ve never understood, the word “muppet” (and it feels strange and wrong not to capitalize that) has become a derogatory slang word in the UK.  According to Muppet Wiki, the only authority you’ll ever need on any subject, the Oxford English Dictionary now includes “An incompetent or ineffectual person; an idiot” as a definition for the word.  So that’s probably what those rascally cut-up banking executives were going for when they referred to their clients that way.

But hold on there just a minute! (A minute, by the way, is the amount of time in which a Goldman-Sachs executive earns $83,000.)  Why does “muppet” have to be an insult?  The Muppets are making a comeback!  The Muppets have pulled themselves up from the edge of obscurity and leapt back to their rightful place as worldwide superstars!  The Muppets themselves are not “muppets.”

That means the slang term is now completely meaningless, and that means it’s time to reclaim the word.  If you live in a country where “muppet” is used as an insult, and somebody calls you a “muppet,” don’t just stand there and take it.  Say, “Thank you!  I’m honored and flattered to be equated with some of history’s greatest entertainers!  And by the way, make sure you capitalize that word, because it’s a registered trademark of the Walt Disney Company!”

For those of us in places where the word isn’t used this way, let’s be proactive.  Let’s just start using the word Muppet as a compliment.  If the drive-thru girl at Wendy’s gets your entire order right, smile and say, “Thanks, you Muppet!” as you drive away.  If one of your co-workers puts together a really impressive PowerPoint slideshow, holler “You are SUCH a Muppet!” when they finish the presentation.  And if the pastor at your great-uncle Herbert’s funeral gives a beautiful, heartfelt eulogy, don’t leave the church without shaking his hand and saying, “That was truly touching. Bless you, Reverend Muppet.”

I know some of you are thinking, That’s great, but isn’t the fact that they regularly screw up their attempts to put on a show the whole reason the Muppets are funny?  And to you I say: Oh yeah, wise guy?  And then I say, Yes, that’s true, but as fans, shouldn’t we encourage them rather than rubbing their fuzzy faces in their failure?

With our help, the Muppet name will never again be synonymous with incompetence.  In the meantime, somebody should investigate and find out the names of these executives.  My theory: Rachel Bitterman is working for Goldman-Sachs now. 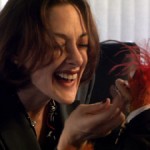 Click here to play “Goldman-Sachs and Violence” on the Tough Pigs forum!