After the last two teaser trailers for The Muppets, which came disguised as promos for a generic romantic comedy and The Hangover Part 2, we wondered if there would be any more to come. And now we have the answer: Yes, there’s another one, and yes, it’s another fakeout made to look like a movie of a different genre. Take a look at “Being Green”:

I’m sure we’ll have more to say about this later, but I should point out that perhaps the most notable thing here is the appearance of Uncle Deadly, making his triumphant return to the screen! We knew he would be in this movie, but now we get to see the new puppet in the fleece for the very first time (in a scene with Chris Cooper, Statler, Waldorf, and Bobo!), and he’s looking pretty good:

Jason Segel’s incredulous remarks lead me to suspect that this is the last of the fakeout trailers, so maybe the next one we see will be more straightforward, with longer clips and better glimpses of the characters we all want to see. Like Wayne. Anyway, no matter what happens, I just hope The Muppets ends up getting better reviews than The Green Lantern. 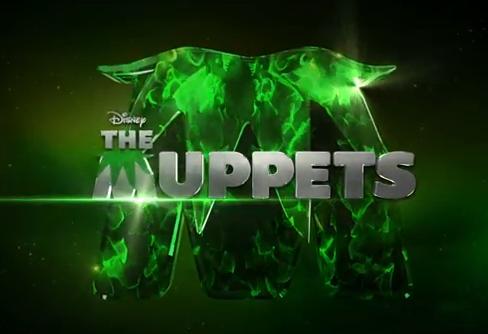 Thanks to TP pal Cameron Garrity for alerting us to this! Click here to be the Muppet fan of Sector 2814 on the Tough Pigs forum!